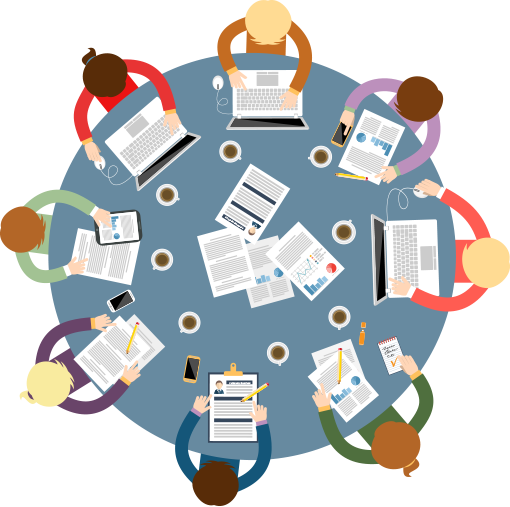 Why Preference?
Preference develops methods for structuring complex, ill-structured problems in a format that is intuitive and easy to understand, transparent as well as easy to change.

This format takes into account both qualitative inputs based on experiences, opinions, and hypotheses along with quantitative data  in both small and large amounts.

Our patented algorithms based on multi-year research work to provide recommendations on the best possible decision-making options by using inputs organized in the format above.

Several of our employees have a doctorate in Computer Science and Mathematics, as well as long experience from leading major projects and advice in risk and decision analysis for large companies. 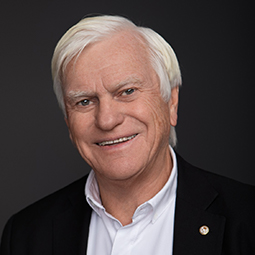 Kjell has vast experience from the Swedish and international IT market. Kjell’s area of competence is business development, management and development. He has been active in the IT business since 1967 and started many successful companies in IT. The first one in 1976 exploiting the then new relational databases (1022), one producing a maintenance management package sold all over the world, 1995 a company developing software for Business intelligence/Data warehousing. In 2002 he formed a management consulting company combining management consulting skills with business intelligence techniques to implement the visions. 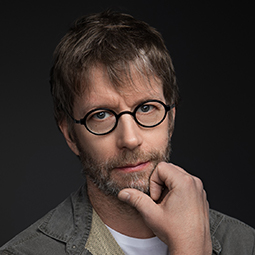 Love is a specialist in risk and decision analysis. Love has an extensive experience from a diversity of sectors, such as decision making in societal end environmental planning, risk modelling and analysis from the telecom sector and evaluations of strategies for insurance policies. He has done extensive assignments in logic verification of complex industrial systems, particularly for the Swedish nuclear industry. He also has substantial experience of project management in large national and international projects and is the author of well over 200 scholarly articles and books on these and related areas. He is PHD in Mathematics, full Professor of Computer and Systems Sciences at Stockholm University as well as Senior research scholar at the International Institute for Applied Systems Analysis (IIASA) in Austria. 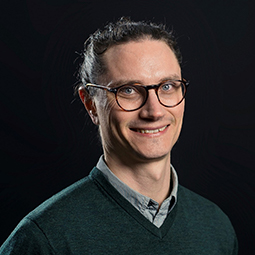 Ross started early 80´s as CTO IT/CAD and later as Dir InfoSec and Safety at Siemens-Nixdorf Nordics. Subsequently as Dir InfoSec at Celsius Defence Industry.  Since Y1996 he progressed as Business Manager Nordics for Marketing and Sales at Network Systems Corporation, USA. Y1999 he´s recruited as CEO for Telmis AB, a Telemedicine company. A couple of years later as Chairman of the Board and CEO for Novius AB. He progressed later at ENEA AB as Business Manager in Marketing and Sales as well as Team Consultant Manager. Later as Chief Engineer in InfoSec at the FMV. On behalf of the Swedish Armed Forces (SwAF) he designed and established a process and a methodology for Information Security Assurance and he established and maintained a collaboration program SwAF – Universities.

RT has a degree in mechanical engineering as well in Computer Sciences and Security Informatics there he holds a M.Sc. from KTH and SU. He has also curricula in business economics, personal administration, information operations and information warfare as well, in Sweden, USA and UK. He maintains a particular interest and operates as senior advisor in AI for Security, Cybernetics and for Business Intelligence and Sales Analytics. 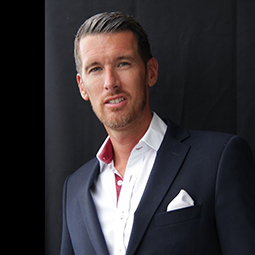 For the last six years Jim has worked with predictive modelling for the Intrum group, developing scorecards and strategies supporting the collection business. During the last two years he has been in charge of all scoring related activities in the Intrum group, consisting of 25 countries. Before that Jim was working as a senior financial analyst within the international market of purchase debts for several years 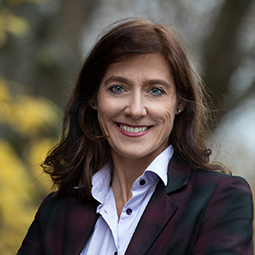 Mona Wilcke is a member of the board and she has a Ph.D. science and a broad background within investment and in startup companies. She is the CEO of SU Holding AB that is also co-founder of Preference AB. 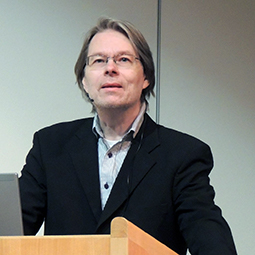 Mats has many years of experience as an IT and management consultant and has created and developed large-scale software systems in such areas as risk and decision analysis. He has also designed nationwide ICT systems, including systems for electronic commerce. Mats holds a PhD from the Royal Institute of Technology and is currently a Full Professor at Stockholm University (SU) conducting research in Information Technology and Decision Analysis at the Department of Computer and Systems Sciences. He also has a business degree from SU. He has written over one hundred scientific papers in risk and decision analysis and other areas.